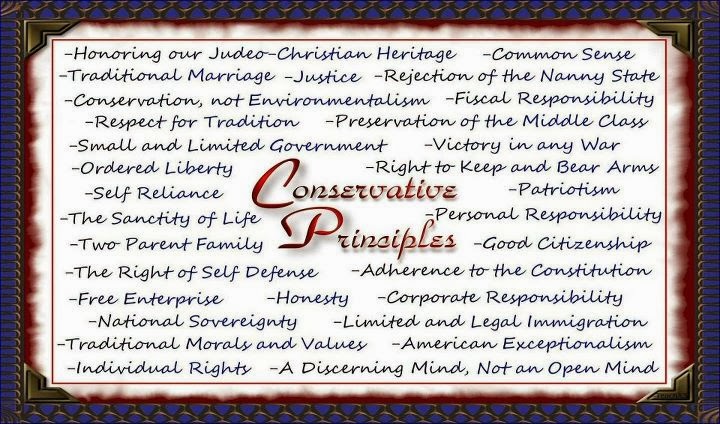 On January, 01,2012 more laws took effect in this country than at any other time in the history of this Republic.  The only Main Sewer Media exposure was on, of all places, the Main Sewer National Broadcasting Company (MSNBC)

Visit msnbc.com for breaking news, world news, and news about the economy

MSNBC With their spin on New Laws passed!

The new laws consist mostly of state passed legislation with California leading the way with over 10% of the new laws affecting everything from education to personal rights:

A law in California adds lesbian, gay, bisexual and transgender Americans, persons with disabilities, and others to the list of cultural groups whose roles and contributions to the development of the United States should be accurately portrayed in social science instructional materials. California SB 48

A law in California amends the  Fair Employment and Housing Act to add gender identity and gender expression to the enumerated characteristics that require equal rights and opportunities under the law and prohibit discrimination. California AB 887

The state laws passed are again within the Framers of the Constitution intent of the 10th Amendment for states to direct and control their own destiny based on the elected directives of the states voting population. If you don't like where the state is headed you can pack up and pick up and get the hell out before it sinks under the weight of its own stupidity as California, Oregon, Illinois and a few other Socialist states are soon to experience.

What should frighten the hell out of every Freedom loving Red Blooded American who believes in the inherent greatness of this Constitutional Republic is the passing of the following law:

The National Defense Authorization Act of 2012.

Every Single person who voted for this bill is GUILTY of Treason for violation of their Oath of Office!

Even the progressive socialists at the Huffington Post and the Washington Post and even the ACLU denounced the signing of this traitorous legislation. A breakdown of the bill from E.D. Kain at Forbes.com pretty much summarizes this bill:

An excerpt from that article and a brief breakdown on this legislation from the above article in Forbes is below.

"Over at Wired, Spencer Ackerman gives us the long and short of things:

There are still changes swirling around the Senate, but this looks like the basic shape of the 2012 National Defense Authorization Act. Someone the government says is “a member of, or part of, al-Qaida or an associated force” can be held in military custody “without trial until the end of the hostilities authorized by the Authorization for Use of Military Force.” Those hostilities are currently scheduled to end the Wednesday after never. The move would shut down criminal trials for terror suspects.

But far more dramatically, the detention mandate to use indefinite military detention in terrorism cases isn’t limited to foreigners. It’s confusing, because two different sections of the bill seem to contradict each other, but in the judgment of the University of Texas’ Robert Chesney — a nonpartisan authority on military detention — “U.S. citizens are included in the grant of detention authority.”

An amendment that would limit military detentions to people captured overseas failed on Thursday afternoon. The Senate soundly defeated a measure to strip out all the detention provisions on Tuesday.

So despite the Sixth Amendment’s guarantee of a right to trial, the Senate bill would let the government lock up any citizen it swears is a terrorist, without the burden of proving its case to an independent judge, and for the lifespan of an amorphous war that conceivably will never end. And because the Senate is using the bill that authorizes funding for the military as its vehicle for this dramatic constitutional claim, it’s pretty likely to pass.

I seriously don’t care if you’re a liberal or a conservative or a libertarian or a Zen anarchist. So long as you aren’t Carl Levin or John McCain, the bill’s architects, you can join the Civil Liberties Caucus. Spencer writes:

Weirder still, the bill’s chief architect, Sen. Carl Levin (D-Mich.), tried to persuade skeptics that the bill wasn’t so bad. His pitch? “The requirement to detain a person in military custody under this section does not extend to citizens of the United States,” he said on the Senate floor on Monday. The bill would just let the government detain a citizen in military custody, not force it to do that. Reassured yet?

E.D. summarizes it well with this statement:

"So much for innocent until proven guilty. So much for limited government. What Americans are now facing is quite literally the end of the line. We will either uphold the freedoms baked into our Constitutional Republic, or we will scrap the entire project in the name of security as we wage, endlessly, this futile, costly, and ultimately self-defeating War on Terror."

Here is the senatorial roll call for the voting on HB: 1540

- The Roll Call of Shame -
Senators Who Voted In Favor Of Imprisonment Of Americans Without Charge:

Here is the link to Congressional roll call and vote ( I need room for my rant! ) http://www.govtrack.us/congress/vote.xpd?vote=h2011-932

This is socialist totalitarianism and is a direct violation of our Constitution and their oath of office and is sedition and treason by any name or deed. And their "good intentions" have paved this Republics road to hell by giving this Marxist tyrant occupying our highest office the last tool needed to end our Liberties as defined by the Bill of Rights.

Benjamin Franklin said: "They that can give up essential liberty to obtain a little temporary safety deserve neither safety nor liberty"

Thomas Jefferson said:“Those who surrender freedom for security will not have, nor do they deserve, either one.”

And my favorite Jefferson quote:

"When in the Course of human events, it becomes necessary for one people to dissolve the political bands which have connected them with another, and to assume among the powers of the earth, the separate and equal station to which the Laws of Nature and of Nature's God entitle them, a decent respect to the opinions of mankind requires that they should declare the causes which impel them to the separation.

We hold these truths to be self-evident, that all men are created equal, that they are endowed by their Creator with certain unalienable Rights, that among these are Life, Liberty and the pursuit of Happiness.--That to secure these rights, Governments are instituted among Men, deriving their just powers from the consent of the governed, --That whenever any Form of Government becomes destructive of these ends, it is the Right of the People to alter or to abolish it, and to institute new Government, laying its foundation on such principles and organizing its powers in such form, as to them shall seem most likely to effect their Safety and Happiness. Prudence, indeed, will dictate that Governments long established should not be changed for light and transient causes; and accordingly all experience hath shown, that mankind are more disposed to suffer, while evils are sufferable, than to right themselves by abolishing the forms to which they are accustomed.

But when a long train of abuses and usurpations, pursuing invariably the same Object evinces a design to reduce them under absolute Despotism, it is their right, it is their duty, to throw off such Government, and to provide new Guards for their future security."

I have quoted the opening of The Declaration of Independence on numerous occasions for a reason, it still speaks the truth as loudly today as it did 235 years ago. The Socialist progressive ruling class elites have ignored it and us for 145 years now, ramming their agenda down our throats. It ends now or never!

We are truly at the precipice where all other Republics in mans collective history have fallen apart, from ancient Greece to post WW1 Germany and the Wiemar Republic. The Constitution that formed the backbone of this Republic and the foundation of our Liberties has been assaulted by every party elected and rendered null and void by this Administration and the supporting cast identified above.

They are all as culpable and all guilty of treason!

It is time to throw off these despots and return to a free and Represented form of Government of the people, by the people and for the people before it does perish from this earth!

In our ever diminishing Freedom,

Blood of Our ForeFathers 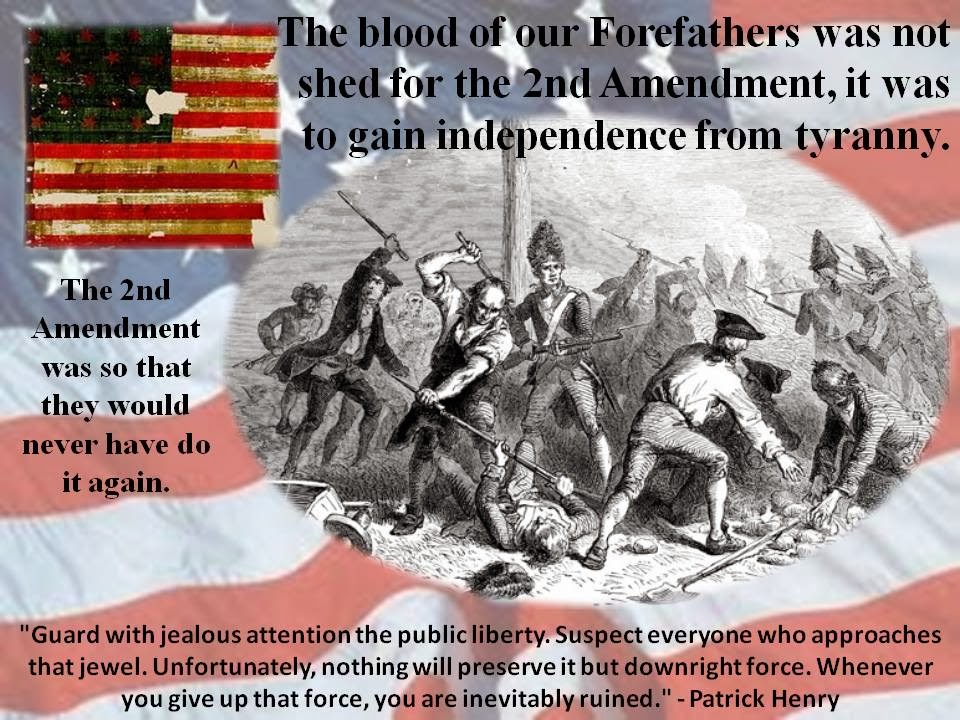 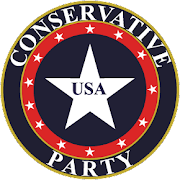